This blog entry isn’t necessarily a recap of all that has happened in the news, but just a brief summary of what 2016 was like for me.

Without a doubt, it’s been a difficult year for me. I’ve had amazing highs (great friendships were formed) and unfortunately upsetting lows (leaving my job), but believe it or not, I’ve grown as a person through all the crappy situations. And I proudly accept that I am a work in progress. #yayme!

Believe me, there is a light at the end of the tunnel, so y’know 2017 will be next level awesomeness!

My Year In Review:

I love Words With Michelle. It’s pretty much my baby and my life. True, I wished I’d given my baby a little more attention at times, but I am grateful to have continued to work on my writing and connect and chat with a great deal of amazing people. 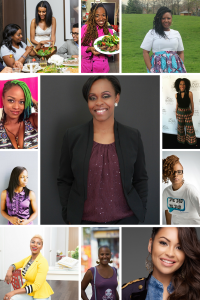 Speaking of my blog, I realized that I featured a lot of females in 2016 (*11 to be exact!). These women are all doing fantastic things not just for themselves, but for others. That’s what makes me love them even more!   Psst, yo fellas, I wanna hear from you in 2017!

I may not have known George Michael, Prince, David Bowie, Phife Dawg or even Maurice White (from Earth Wind & Fire), personally, but believe me, their deaths affected me tremendously. I grew up with their ground-breaking music (Purple Rain, Careless Whisper and anything from A Tribe Called Quest etc), and when I hear their songs, a floodgate of memories wash over me. It sucks that they are all gone, but at least their memory is alive and well with their mu 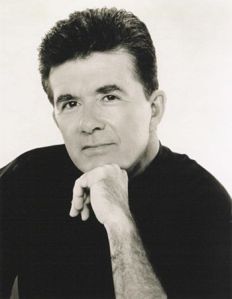 Not just the death of music industry icons devastated me, losing Alan Thicke (I was a HUGE Growing Pains fan), Florence Henderson (Brady Bunch), Muhammad Ali, Carrie Fisher and her mom, Debbie Reynolds, also reminded me that as I grow older, so do the people I grew up on. 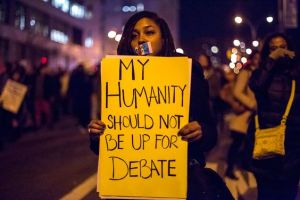 I rarely share my opinions publicly (depending on the subject matter), but the amount of senseless killing of black people was both ridiculous and terrifying. I literally shook my head every single time I heard that a black woman, man, or child was killed for simply existing. I hope and pray that this stops in 2017. 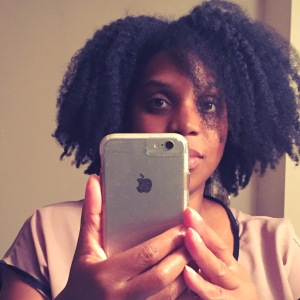 Just in case you didn’t know, I usually wear extensions. But for 3 glorious months this year, I chose to wear my hair naturally. I have never felt more like myself before. It gave me a much-needed boost to my confidence. Read: I felt damn sexy!

I loved the way it looked, smelled… I even loved how temperamental my hair could be. It made me very proud to rock my crown of curls.

I’m not American, I can’t vote, but I was obsessed with the US election. Normally I don’t follow the debates or anything too “politic-y” but this year was different.

I never knew that a campaign could be both dirty and comical (comical only because I couldn’t believe half the things I heard) I was in complete awe that someone who is entirely unfit for a position can run for presidency and eventually win. Yes, you can guess who I was rooting for. #Imwithher 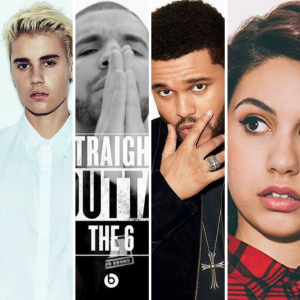 This year saw the continuation of Canadian domination. Seriously, what would the world of music be without Drake, The Weeknd, Justin Bieber and Alessia Cara?

Just like last year, I enjoyed Drake’s contribution to music (#shamelessdrakefan!). I loved One Dance, and Work (he was featured on Rihanna’s track).

This also marks the year that I actually got into Justin Bieber’s music (don’t play, you know you enjoyed What Do You Mean, Love Yourself, Cold Water and even Sorry). 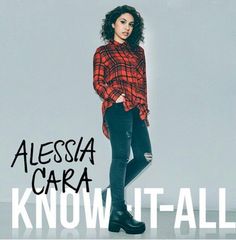 But the artist that really stood out for me is Alessia Cara.

I love that she is a very humble artist with such a wealth of talent. I expect HUGE things for her in 2017.

Ooooh, when Drake professed his love for Rihanna at the MTV VMA awards. I literally got goosebumps! lol  Sucks that their “relationship” ended soon after. But it was cute to see him sooooo shy in front of her. 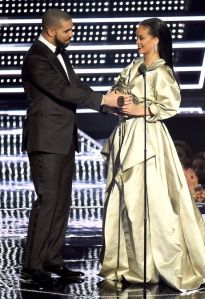 So that was a brief summary of some of the things that impacted my life over the past 12 months. Check out some of the highlights, most memorable moments and plans for 2017 from me and a few of the peeps I interviewed.

As crazy as it sounds, quitting my job and not regretting my decision was the best thing that happened. Leaving a situation that no longer serves you, does wonders for you!

Being a mom. It has been a hard year where the world has been through so many moments of conflict, injustice and tragedy. And yet, in the midst of the chaos – and crazy days at work – me and my husband come home to two energetic smiling little boys who just want to enjoy life and explore the world through innocent eyes.

– Emily Mills, How She Hustles Founder

What is your most memorable moment of 2016?

Being acknowledged by Bob Marley’s family really encouraged me to take a further step into a musical direction I have been exploring for a while. I think that reggae album is going to come together in 2017. Reggae has always been in my soul, and looking back at that moment was really humbling.

Becoming a mother to my healthy, happy and wonderful baby. Living in Canada where we get a year of maternity leave versus six weeks and Trump!

My most memorable moment and What I am most grateful for in 2016?

Doing my first ”Just For Laughs” festival in Montreal.  It was absolutely incredible!

I would like to continue to work on and grow my photography, not just from the business aspect, but also from the joy that I get out of doing it; getting to document and create images and the chance to meet and interact with different people. Ultimately, I would like to achieve balance and contentment in my life.

I’m most grateful for the plans God has laid out for me to be able to pursue my passion. I love the freedom and flexibility of creating my own schedule.

What is your most memorable moment of 2016?

Performing at Fresh Island Fest in Croatia.  Got a chance to perform with artists that I look up to and in front of huge crowd!

Kinda glad that the year is over and we all get to start fresh in 2017. Happy New Year!